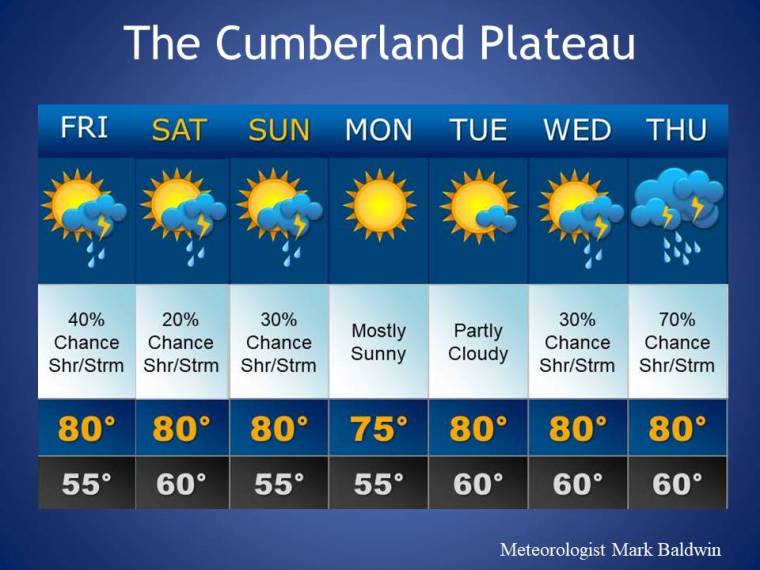 Well, some of us got some rain yesterday and many of you didn’t. I had enough to settle the dust at the house and to make for a heavy dew this morning. That’s better than nothing!

We have another rather decent shot at some rain today. I think about 40% of the plateau will see a shower or storm. Fingers crossed one of those lands on your neighborhood.

Those rain chances drop off tomorrow, but they tick back up a bit for Sunday. Most of us may stay bone dry over the whole weekend.

Then, more sunny and dry weather settles in for the beginning of our work week. At least it won’t be as hot as it has been.

Then, it looks like a very unsettled pattern will begin moving in for the middle to end of next week, offering multiple rounds of showers and storms. Let’s hope that forecast holds up! Otherwise, I may have to dust off my rain dance headdress…. (ha)

This is how a greenhouse works. The sun’s shortwaves come into the greenhouse, but the plastic traps the longwave radiation that tries to bounce back up from the surface of the earth. That plastic acts like our atmosphere (Greenhouse Effect).

On this day in 1830, the town of Shelbyville was described as a “heap of ruins” after a devastating tornado moved right through the center of town. Churches, public buildings, 15 homes, and 38 businesses were completely destroyed. A book from Shelbyville was found seven miles away!

Today is the 130th anniversary of the Johnstown, Pennsylvania flood disaster. This remains the worst flood disaster in U.S. history. Heavy rains collapsed the South Fork Dam, sending a 30-foot wall of water rushing down the Conemaugh Valley at speeds of up to 22 feet per second. All structures were swept away. By the time the water receded, 2,100 people had drowned.

Well, the drought monitor updated yesterday and for the first time in over a year they had to highlight some dry areas of Tennessee. Remember, last year was our wettest year on record. I couldn’t even remember the web address for the drought monitor because it’s been so long since I needed it! Hopefully, we can get some good rains soon. 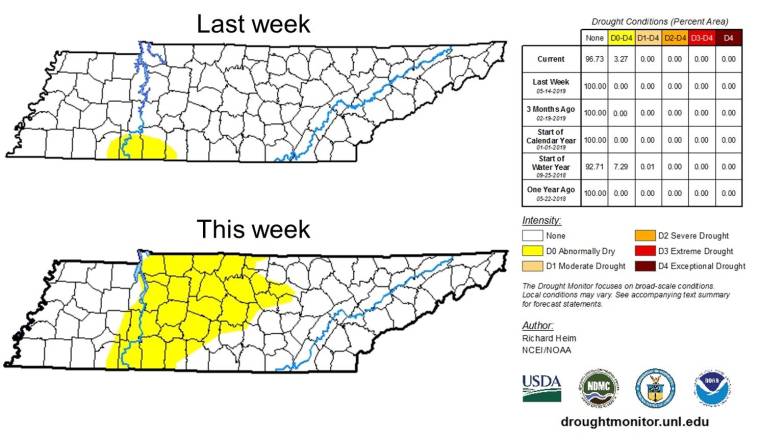 I got out last evening and snapped some pics of the distance storm clouds. It was a beautiful evening! 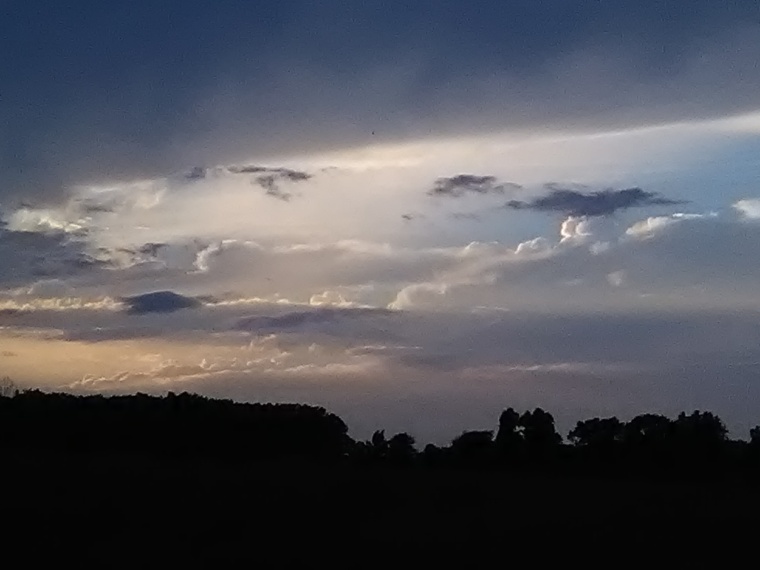 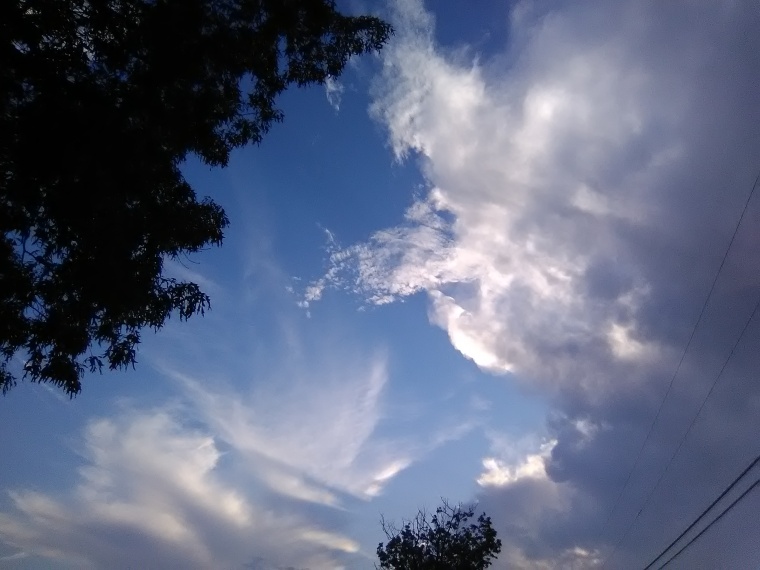 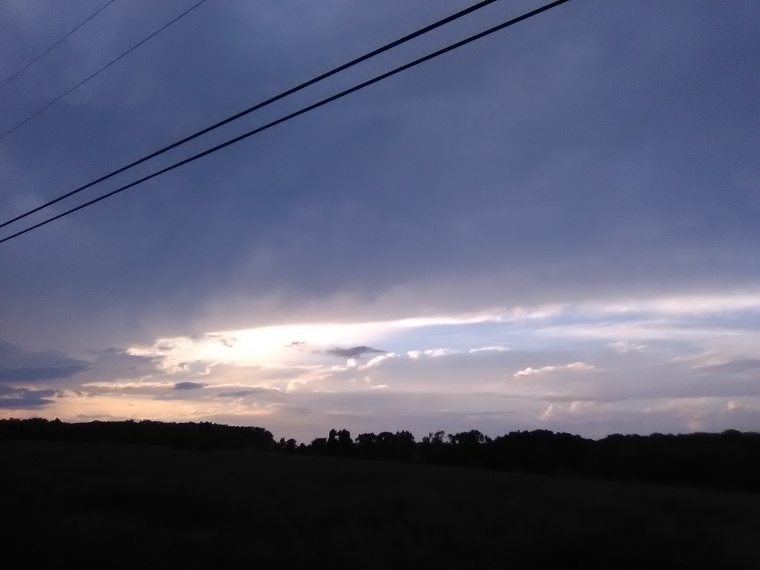