–Friday looking very wet, with rain tapering off during the day Saturday

–Parade weather is looking cloudy but dry (at this point)

–The next rain-maker moves in Monday (all rain)

–Snow flurries are possible Tuesday morning (little to no accumulation)

No widespread hazardous weather is expected for the next seven days.

We’re going to see a nice December day on the plateau today. We’ll see lots of sunshine, though clouds will be on the increase as we go through the afternoon and evening.

Those clouds will eventually produce rain showers late tonight and Friday. Don’t be shocked if you see some wet snowflakes mixed in during the early morning hours Friday, but with temps staying above freezing it doesn’t like we’ll see any problems from that.

Rain tapers off on Saturday and may even be completely out of here by parade time. The heaviest of the rain will certainly be gone by then. That’s good news!

The next system moves in late Sunday night and Monday. This one looks like a rain-maker. I may even have to add some thunder to that forecast. As the system moves out late Monday night/Tuesday morning, we could see a flurry or three.

As with any winter forecast, things can change. My confidence is rather high for this seven day forecast (at this time), but things can always change. As always, keep checking back for any changes that may need to be made.

The Crossville Experiment Station recorded its greatest one-day snowfall ever, with 12 inches of snow falling on this day in 1935.

The worst tornado on record for western Washington struck on this day in 1969. The tornado began as a waterspout over the Puget Sound. The twister ranged in size from 50 to 200 yards and carved a path of destruction that was five miles long just south of Seattle. More than half a million dollars in damage resulted.

As we all know, salt trucks are often deployed during winter weather to add salt to our roadways. That salt is called ‘rock salt’ and is similar to the salt you use at the table, but it has not been put through any purification. That causes rock salt to often appear brownish in color.

The addition of salt to a roadways often results in just enough of a water/salt mix to protect the road from ice formation to a temperature of 15 degrees. If temps drop below 15 degrees, salt tends to become ineffective. 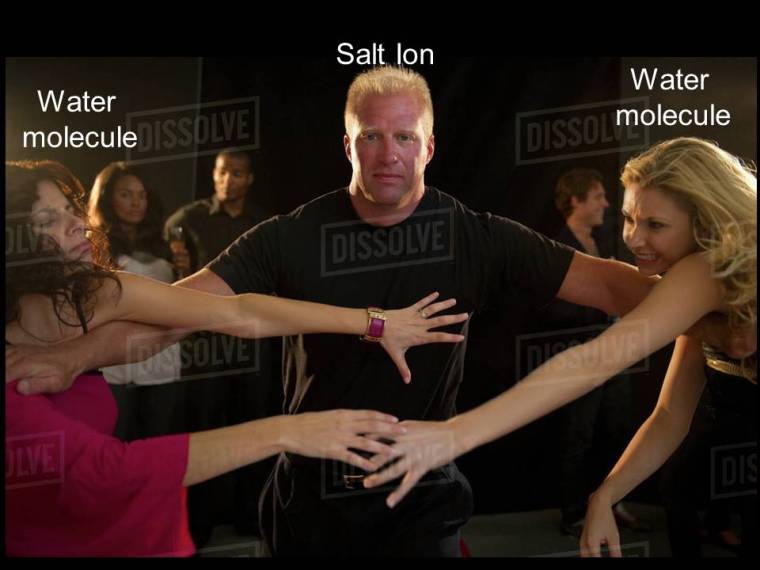 The image below is made possible by a composite of data from the Suomi NPP satellite from April to October of 2012. The data has now been mapped over other existing data to give an even more realistic view of Earth’s lights at night.

It’s easy to see how humans have worked to illuminate the planet since the light bulb was invented 140 years ago.

I snapped this pic of the ISS as it flew over yesterday evening. It’s always so cool to see those flyovers! 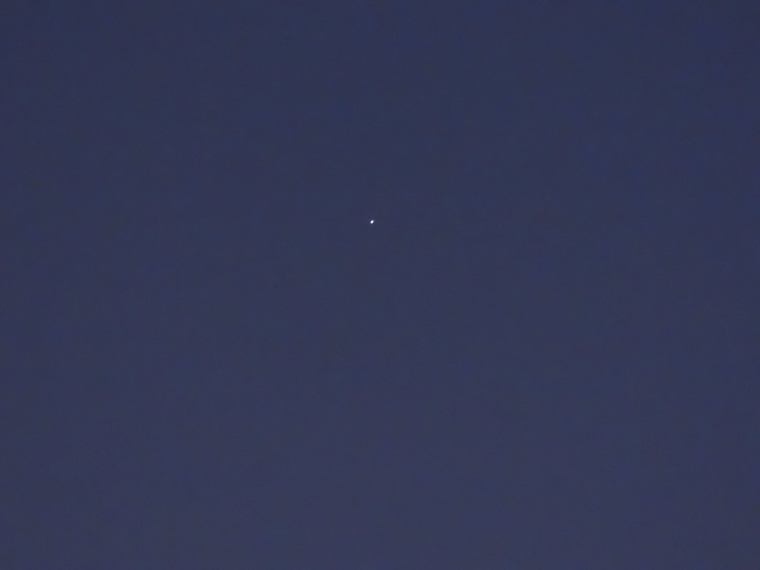