–Rain has moved out, the clouds have not

–Skies should gradually clear out overnight

–A mild and pleasant Christmas forecast

No widespread hazardous weather in sight.

We’ll see mostly cloudy skies today, as this pesky rain-maker to our south will be very slow to move out to sea. The good news is that the rain is over.

Skies will gradually clear out tonight. That will set the stage for a nice Christmas week forecast.

Temps will stay on the warm side this week, meaning there are no wintry concerns.

The next system of interest may hold off until Friday. 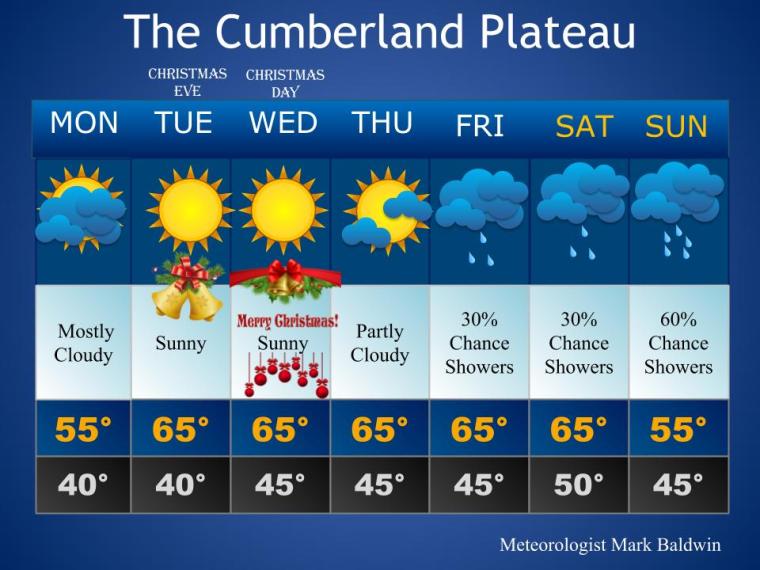 On this day in 1998 we were in the grips of an ice storm. This winter storm affected Middle Tennessee mostly north of I-40 and all along the Cumberland Plateau. Coffee County is hardest hit, with 80% of the county without power at one point.

In 2015 a tornado outbreak hit the Tennessee and Ohio Valleys. The plateau is spared, but four strong tornadoes hit Middle Tennessee on this day.  Two people were killed in Tennessee from the tornadoes.

The sun is the closest thing to a perfect sphere ever observed in nature. There is only a six mile difference between the Sun’s polar and equatorial diameter. 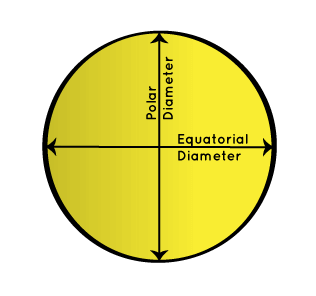 After managing to miss the correct orbit, Boeing’s Starliner made it safely back to Earth early Sunday morning. All three parachutes deployed and the landing when off without a hitch.

This is all part of testing. The launch was a success. The landing was a success. Everything in between was not. That is something Boeing will have to work on. The craft missed it’s targeted orbit and could not complete its mission of going to the International Space Station.

This was a big test for what Boeing hopes will be a very safe space taxi for astronauts someday soon. The best news of all with this mission is that if astronauts had been on board they would have been safe the whole time. It’s also possible that they could have corrected the wrong orbit path and taken the craft to the International Space Station. 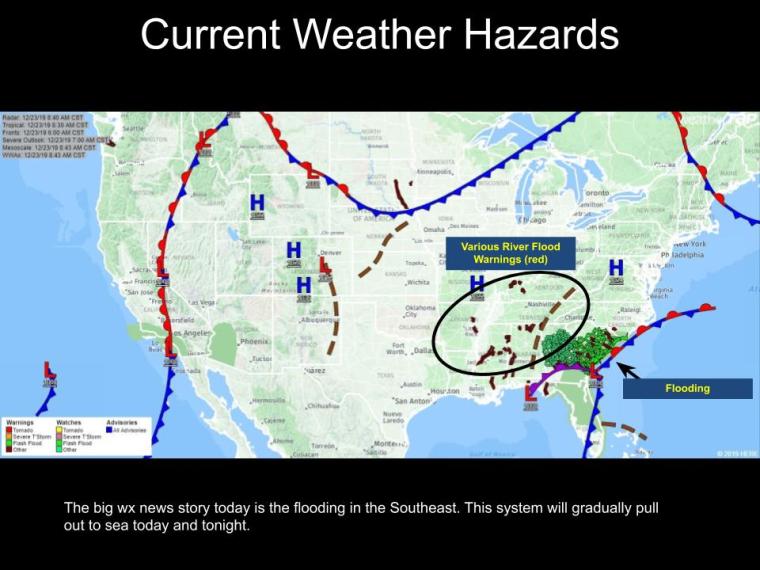 Well, it’s been a rough weekend, folks. The stomach virus hit me like  a ton of bricks. Never the less, the blog kept going out and I am now on the upside of things! ha I even managed to book my hotel room for my upcoming NASA Social trip to Virginia. That’s dedication right there! lol The great thing about technology is that you can still get stuff done, even when you’re so sick you think you’re dying. ha