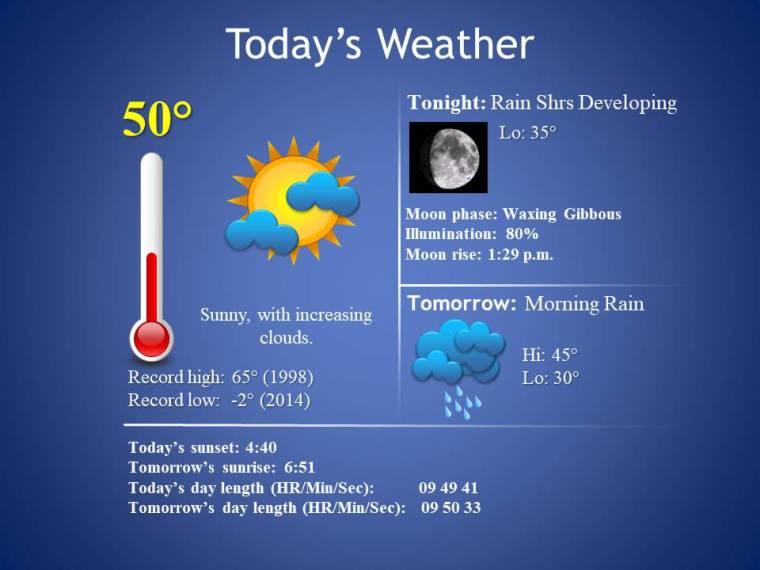 A powerful, spring-like storm system will bring the threat of strong to severe storms to the area on Saturday. Heavy rainfall will also be possible, with much of the plateau possibly picking up 2-3 inches of rainfall. Both the heavy rain and severe storm threats are being monitored closely.

Below is the highlighted threat for Saturday. It is unusual for the Storm Prediction Center to highlight a threat area this many days out from an event, especially in January.

We’ll see lots of sunshine, with clouds increasing as we get later in the day. Those clouds will begin producing rain showers later tonight. That rain will continue into the morning hours of Tuesday. We may see some sun in the afternoon, if the clouds will move out soon enough.

Thursday may be alright, as well, though winds will pick up later in the day. Those winds will transport warm, moist air into the region as we go into the night Thursday. That airmass will bring us rain showers on Friday.

Then, that storm system really ramps up and moves in on Saturday. Wind shear and instability are looking sufficient for the possibility of both very heavy rainfall and severe storms on Saturday. I’m keeping a very close eye on this. 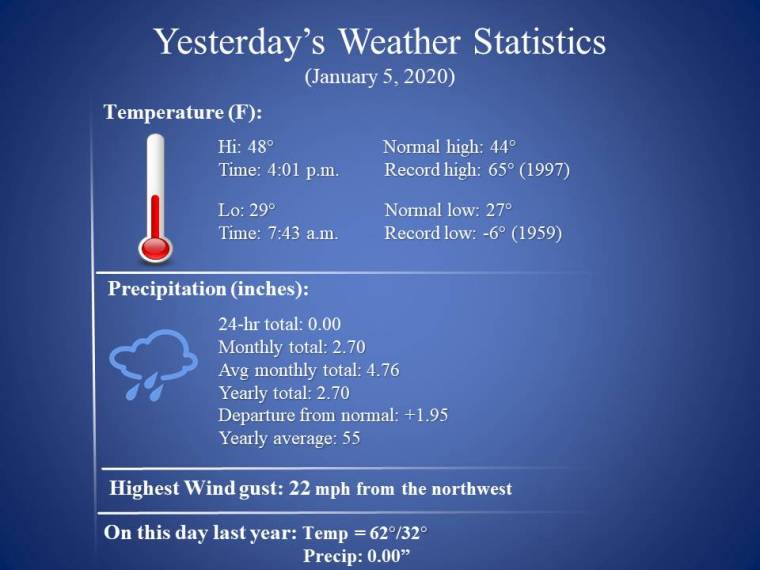 Seattle, Washington experienced the worst snowstorm in that city’s history on this day in 1880. The storm dropped four feet of snow on the city! Can you imagine!? The snow destroyed hundreds of barns and transportation of any kind was impossible.

One week from today I fly out to Wallops Island!!! I absolutely cannot wait. And it looks like the weather is going to behave itself for the trip. That’s always good!

The fires in Australia continue to grow. Now, there are fears of numerous fires combining and creating a “magafire”.

Let’s keep all those affected close to our hearts.