Little has changed since I announced the winter weather advisory. If I were going to change anything it would be to adjust snow accumulations upward. That’s unusual! (ha) Usually, it’s at this point that I have to prepare all the snowbirds for disappointment. Not so this time.

You can see the slug of moisture gaining intensity and coverage to our southwest, back into Mississippi. As they moves over us tonight, we’ll see that fall in the form of snow. It had looked like that would happen after midnight but I wouldn’t be surprised to see some flakes by 10:00.

I also wouldn’t be surprised if 2-4 inches of snow falls from the sky. We just need some of that to stick! ha Right now, it looks like 0.5-2 inches is possible, with the higher amounts being around Livingston and Jamestown. I think it’s pretty safe for all us to look for around an inch of accumulation.

The snow should continue through noon tomorrow. Be careful if you have to be out and about in the morning.

I’ve had some folks ask me if this could be a surprise big snow? I never say never. (ha) The surprise from this would be if more snow than expected sticks to the ground. That would give us a bigger snow. It sure would be hard for that to happen, though.

On the radar image below, you can see the moisture gathering to our south, moving our way. 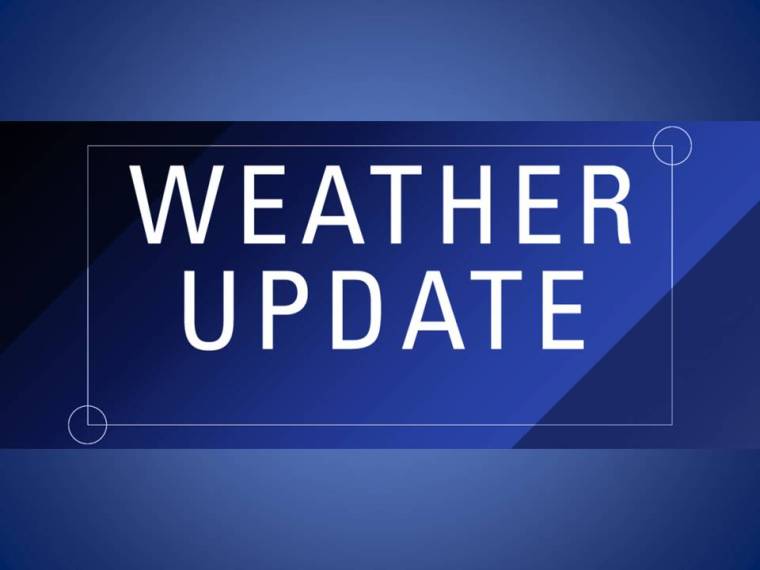