The expert in anything was once a beginner

Widespread hazardous weather is not expected. 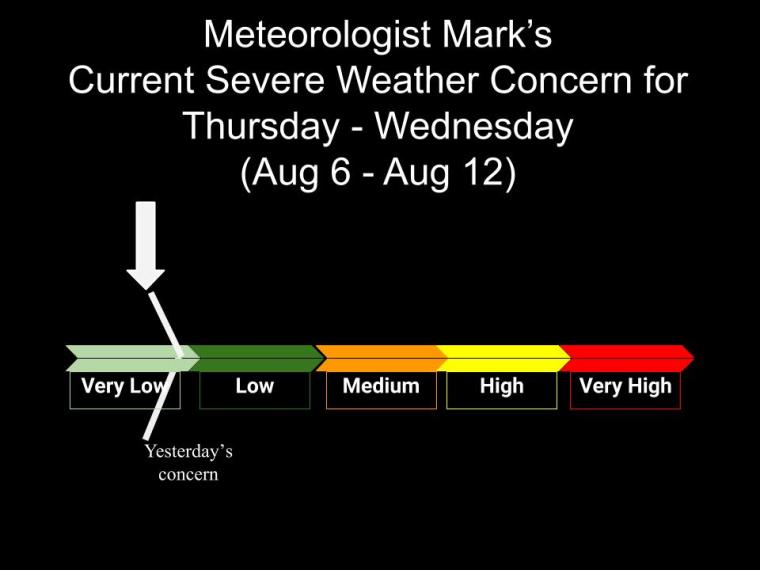 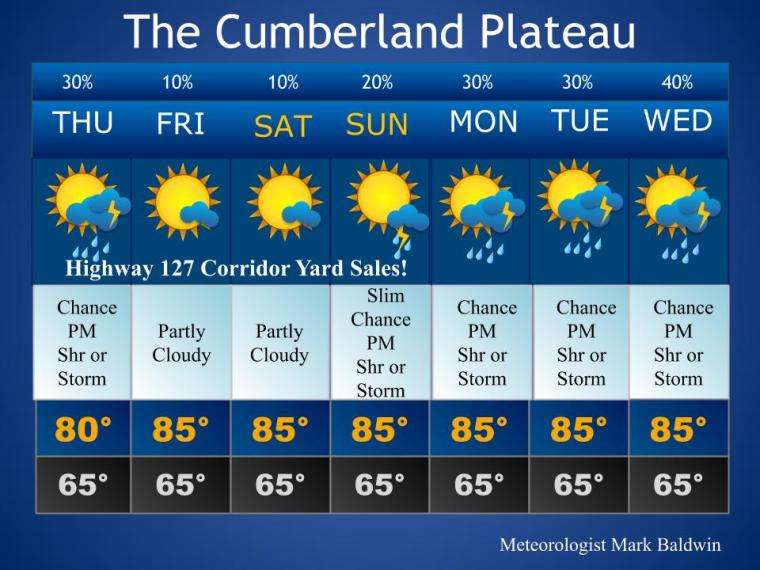 Today: Partly cloudy, with a chance for a shower or storm.

Sunday: Partly cloudy, hot and humid. A chance for an afternoon/evening shower or storm.

Monday – Wednesday: Hot and humid, with chances for mainly afternoon/evening showers or storms.

Your hay weather forecast is still looking good! Just be aware that there are slim rain chances, but many of us will stay dry. 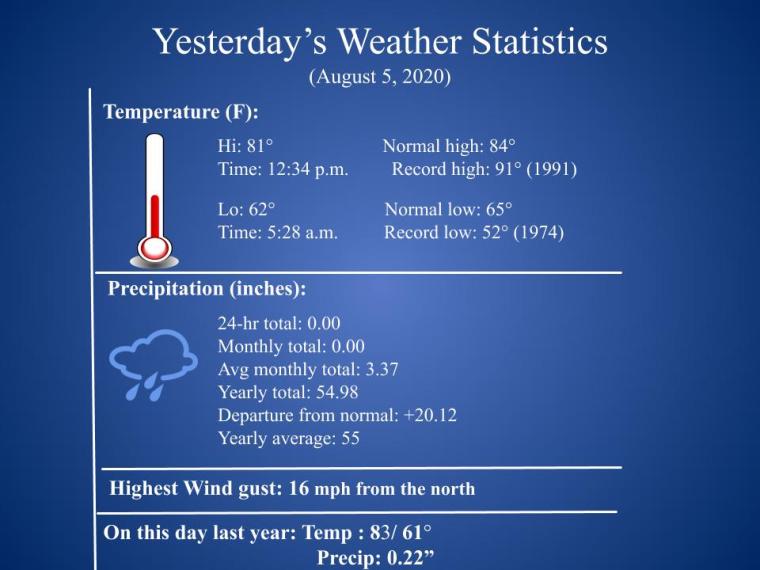 We’re still watching that bit of a disturbance out in the Atlantic, but the chance for development is still very low. 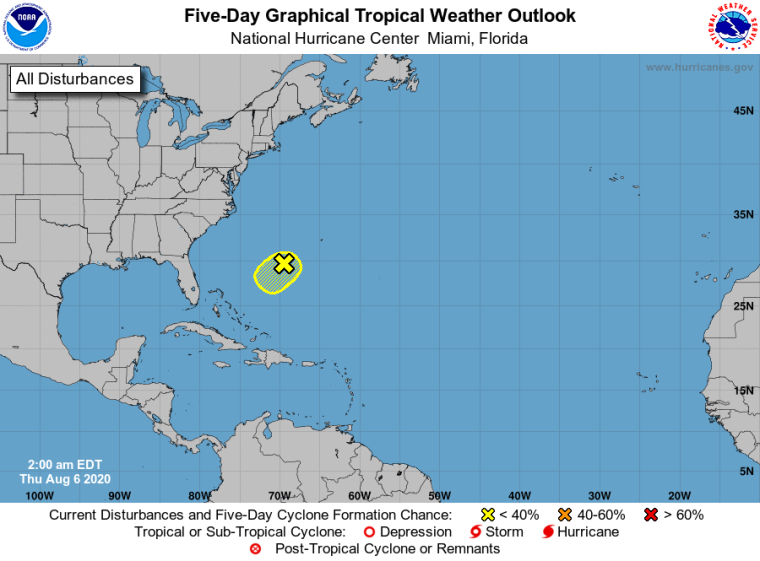 On this day in 1890 thunderstorms left four inches of hail covering the ground in Adair and Union Counties in Iowa. The hail drifted into six foot mounds. In some places, the hail remained on the ground for twenty- six days!

I shared this on Facebook yesterday but I’ll share here, too. The new outlook for this hurricane isn’t a good one. Let’s hope this does not verify. If it does verify, we’ll run out of alphabet letters for naming again, like we did in 2005. That means we would have to resort to the Greek alphabet again (alpha, beta, etc). Keep in mind that this outlook does not say these storms will make landfall. If they stay out at sea, we’ll be alright. But, if only one bad hurricane makes landfall….that’s all it takes. 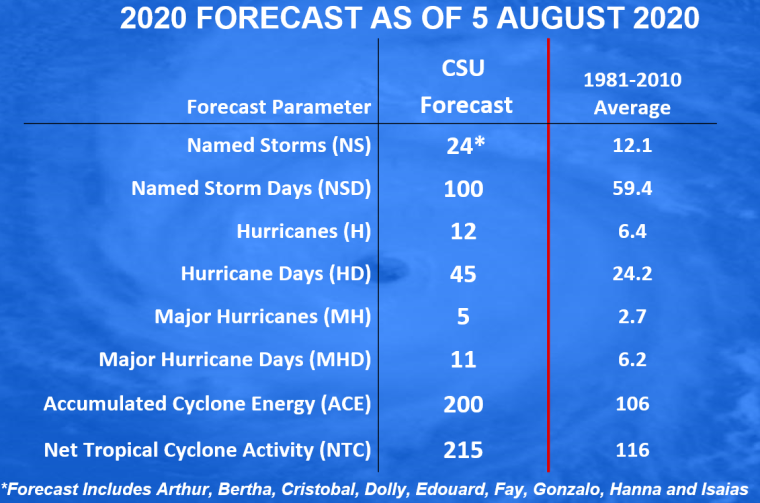 The International Space Station does more than just experiments and circle the earth, they also have some pretty cool stuff attached to their spaceship! “As the wildfire rages in Southern California, an Earth-observing instrument aboard the International Space Station was able to measure its heat and dark smoke plume.” This was from August 1, as a wildfire raged in California. Satellites can oftentimes detect remote wildfires before people can report them. This gives firefighters more time, which is so very critical in wildfire fighting. 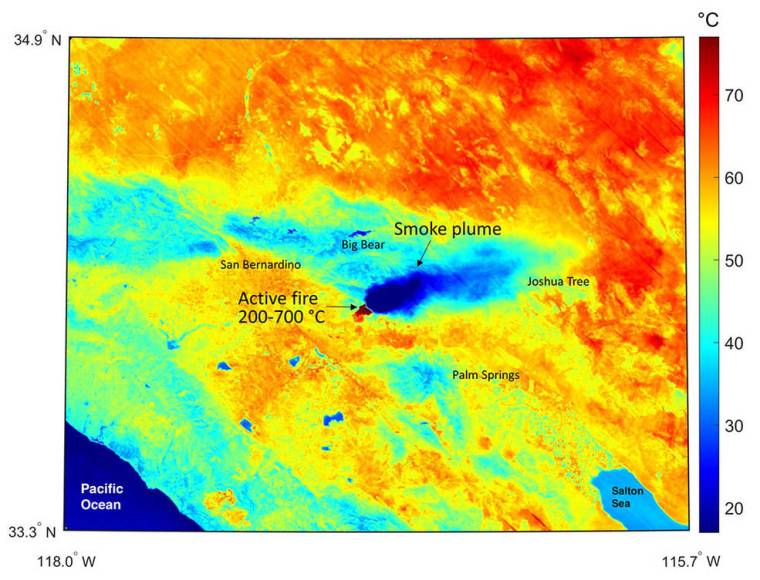