Hazardous weather is not expected this week.

Monday – Tuesday: Mostly sunny and pleasant. What a way to start the fall season!

Thursday – Friday: A chance for showers. This is heavily dependent upon the track of the remnants of Tropical Storm Beta. I’ll keep you posted.

Friday – Saturday: Partly to mostly cloudy, with a chance for a shower each day.

Sunday: A chance for showers and storms, as a front moves through. 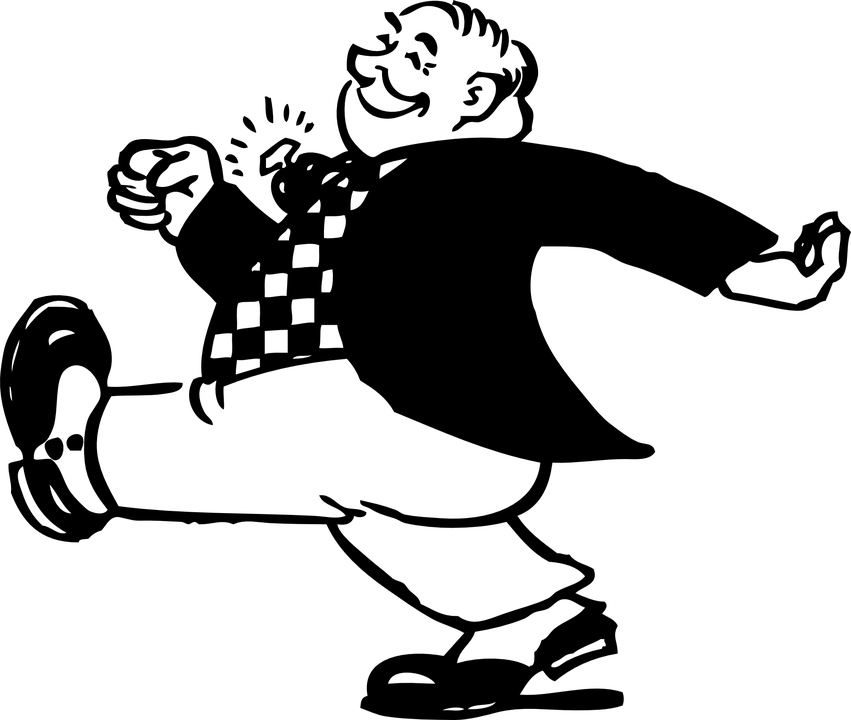 It’s the perfect day to take a stroll outside during your lunch break. Get outside and enjoy the beautiful weather and fresh air.

This week is off to a great start for hay weather! I’ve seen so many fields being cut for hay over the past several days and this couldn’t be a better time to do that! We do have some shower chances coming Thursday BUT that is dependent upon what the remnants of Beta do. I’ll keep you posted. That’s not looking like a washout, by any means. The next best chance of rain should hold off until Sunday, when another cold front passes through. I’ll monitor that, as well.

High: 109° at both Brawley, California and Topock, Arizona

The track forecast for Tropical Storm Beta continues to change. Yesterday, it looked like it would move right over the top of us by Thursday. Last night, it looked like it would stay near the coast. Today, it’s a mix of both those solutions (ha). In the end, this system is weak and even if it does move right over us, I don’t think rainfall amounts will be impressive at all. I’ll keep you posted.

We still have a disturbance to watch near Florida, though its chance for development is very small. Still, I’ve seen too many systems suddenly develop in that zone, so we’ll keep an eye on that (especially with the way this season is going!). Hurricane Teddy is moving past Bermuda today and will eventually swing toward Nova Scotia. Waves of up to 20 feet are being reported at Bermuda now! But that’s nothing, the storm is expected to kick up 60 foot waves in the western Atlantic tomorrow! Farther east, the orange-shaded region could regenerate. That is the remnants of Paulette.

The only significant weather today is flooding along the Texas and Louisiana coasts from Tropical Storm Beta. Farther east, Hurricane Teddy will be impacting Bermuda.

On this day in 1989 – Hurricane Hugo slammed into the South Carolina coast about 11:00 pm, making landfall near Sullivans Island. Hurricane Hugo was directly responsible for thirteen deaths, and indirectly responsible for twenty-two others. A total of 420 persons were injured in the hurricane and damage was estimated at eight billion dollars, including two billion dollars in damages to crops. Sustained winds reached 85 mph at Folly Beach SC, with wind gusts as high was 138 mph. Wind gusts reached 98 mph at Charleston, and 109 mph at Shaw Air Force Base. The biggest storm surge occurred in the McClellanville and Bulls Bay area of Charleston County, where a storm surge of 20.2 feet was reported at Seewee Bay. Shrimp boats were found one half mile inland at McClellanville.

Long-range outlooks for the weekend and into early next week indicate warm conditions across much of the nation, with moisture increasing in the Southeast from the remnants of Beta. Cold fronts will bring moisture to New England, where they are very dry these days.

Hurricane Hugo was my first significant weather event and I’ve never forgotten it. As a kid, I had just gotten my own 13″ black and white tv for my bedroom the Christmas before. Mom and dad let me stay up and watch Hugo make landfall. A major landfalling hurricane was rare in the late 80s and every local news network had switched to national coverage of the event. Reporters were on the coast, being slammed by high winds and sand, and giving continuous coverage of weather updates. I was in awe and I’ve never been able to shake the “weather bug” since.

A very powerful Hurricane Hugo made landfall on the South Carolina coastline 31 years ago tonight. This is the satellite image of the storm at landfall. A storm is considered to be making landfall when the eye of the storm is halfway on the coast.

This is really, really cool! We are all set to collect our first sample from an asteroid! This will be the most incredible sample collected since the Apollo astronauts brought back Moon rocks!