A few storms are possible Sunday afternoon/evening into Monday, but widespread severe weather is not expected.

Yesterday, I showed my severe weather concern increasing just a bit, but I failed to explain why. I apologize for that and I thank those of you who pointed that out. Keepin’ me in line! (ha) The only reason that concern increased a bit is because we have a strong cold front coming Monday and, while widespread severe weather is not expected, one or two storms could be on the stronger side. I’ll keep an eye on it for you. We remain in the lowest category for concern.

Sunday: Partly cloudy and warm. A chance for an afternoon/evening shower or storm.

Monday: Scattered showers and storms, with the passage of a cold front. 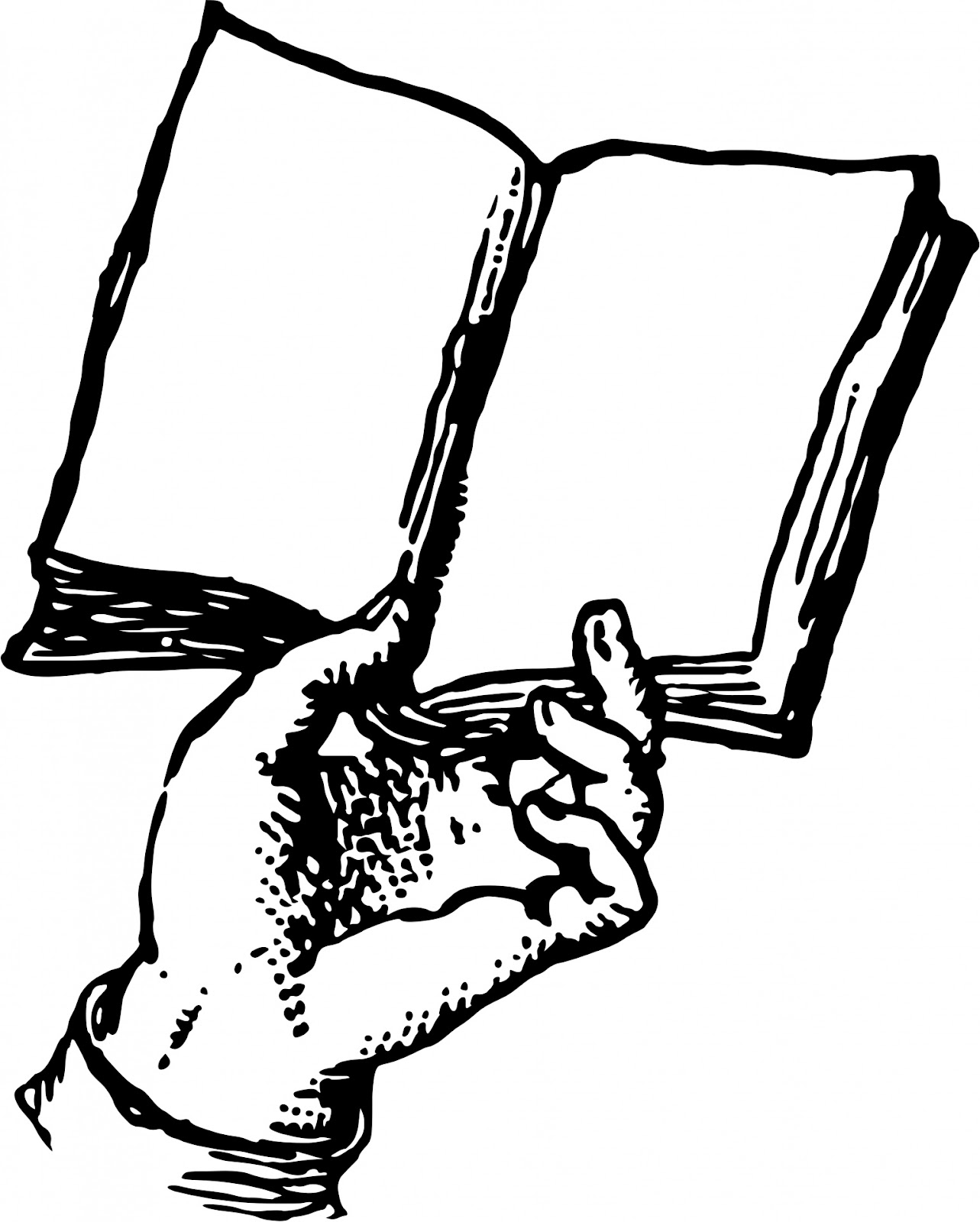 It’s the perfect kind of day to read a book!

The Fall hay forecast is looking much better next week. We’ll see some decent weather this weekend but showers and storms will be waiting for us by at least Monday, though some of us may see some of that action Sunday afternoon/evening. Hopefully, an extended dry period will come the middle to end of next week, allowing those of you who need to finish up the Fall hay to get that wrapped up.

Heavy rainfall will threaten portions of the Carolinas and southern Virginia, as the remnants of “Beta” pass through. An area of concern can be found across northern Wisconsin and the Upper Peninsula of Michigan, where severe storms threaten today. All modes of severe weather are possible in that threat area. Farther west, a wildfire danger can be found once again across mainly parts of southern Wyoming.

Unsettled weather can be found across the northern and eastern tiers of the country, but widespread severe weather is not expected.

Ok, this is a weird one, folks. On this day in 1977, Cumberland County experienced the only September tornado on record. The path is highlighted in red on the map below. The twister was rated F-0 and tracked through Homestead and Dorton on it’s three-mile path. No injuries were reported. Then, on September 25, 2018 Fentress County reported their only September tornado on record. That path is highlighted in red on the second map below. That twister was rated EF-1 and no injures were reported. What are the chances that both Cumberland and Fentress County would experience their only September tornadoes on record on the same day, but 41 years apart? Weather is so weird.

Check out that cool down, folks! This is quite the chilly airmass coming for next week. This is for the middle to end of next week. I have a feeling we’ll be seeing our first frost of the season around the area, which is just a bit early, but certainly not unheard of. Normally, the first comes around the middle of October, give or take a week. But when has 2020 ever been normal? (ha)

I shared this on Facebook yesterday but it is certainly worth sharing here! (lol) I now have Meteorologist Mark rulers for you to measure snow with! I’ll have these at my booth at the Hiking Festival in Fairfield October 3, so be sure and stop by and get one (https://hikingmarathon.com/trails-festival/)! I’ll also have these for my kids science classes, as well as for when I visit schools. Now, there will be no excuses for when you don’t measure all that snow we’re going to get this winter! (ha!)

(A special shout-out to SignSmith for these awesome stickers! If you need any stickers made just call SignSmith and they can fix you right up! Their number is 931-456-5838 and tell them Meteorologist Mark sent ya!)

This incredible image is of galaxy cluster Abell 2744. Galaxy clusters are the largest objects in the universe held together by gravity. They contain enormous amounts of superheated gas, with temperatures of tens of millions of degrees, which glows brightly in X-rays, and can be observed across millions of light years between the galaxies. This image combines X-rays from the Chandra X-Ray Observatory (diffuse blue emission) with optical light data from the Hubble Space Telescope (red, green, and blue).