–A relief in temperatures to come the end of the week

–No significant, widespread rain in sight

Be safe in the heat.

Some of you got lucky and ended up underneath one of those isolated storms on Sunday afternoon. Be thankful for that! Many of us are still parched. Unfortunately, I see no widespread rainfall coming anytime soon. We’re in a drought and it’s only going to get drier, folks.

One very good thing about this forecast is the cold front that is coming. I think I can call this a cold front without putting the word cold in quotation marks, like I have been doing up to this point. Highs in the 70s and lows around 50 are going to feel chilly after the heat we’ve endured and will continue to endure until then!

It was a dry day here on the plateau on this day last year. However, we had already officially “sealed the deal” when it came to rainfall and had officially recorded the wettest September on record, with 10.59 inches of rain for the month.

Hurricane Lorenzo is the only storm out there this morning. He’s moving northward through the eastern Atlantic, with winds of 105 mph. That’s a far cry from the cat 5 winds he was howling with this weekend.

Lorenzo looks impressive, even on the full disk image of our side of the world. What a storm! 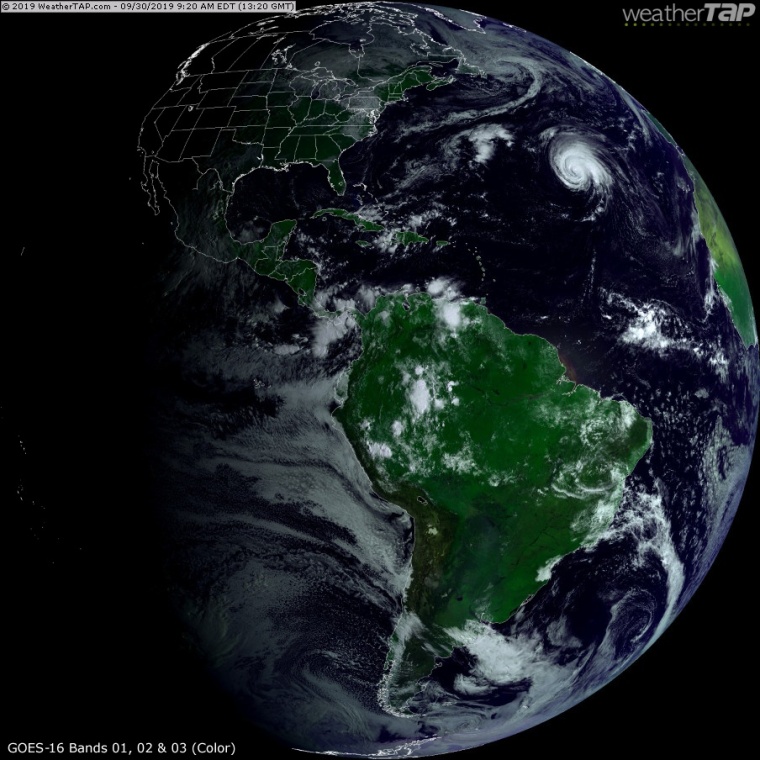 An area of high pressure, centered near the island of Bermuda, that leads to summer and autumn heat waves in the US. The clockwise flow around the high brings warm, humid southerly winds from the Gulf of Mexico to the eastern US. At the same time, the high leads to sinking air and very hot conditions.

Normally, Bermuda Highs set up in the summer months. It’s a bit more unusual to see these patterns in the autumn, such as we’re seeing now.

The model imagery below shows exactly what these patterns bring, hot and dry weather to the Southeast, with a ring of storms around the periphery of the high. As air sinks within the high pressure area, air around the edge rises and creates stormier conditions. This is today’s model output from the GFS model.

A new visualization by NASA allows us to see how gravity distorts our view of black holes, warping its surroundings as if seen in a carnival mirror. The black regions are where gravity is so strong that not even light can escape! That’s what makes a black hole; incredibly intense gravity.

They released this diagram to explain things a bit better.

While some severe storms will be possible across Minnesota and Wisconsin today, the biggest weather news story lately has been the incredible snowstorm that struck Montana over the weekend. Look at those snowfall totals! Many of the mountains picked up five feet of snow! This is a historic event for Montana. Notice the trees still had green leaves. 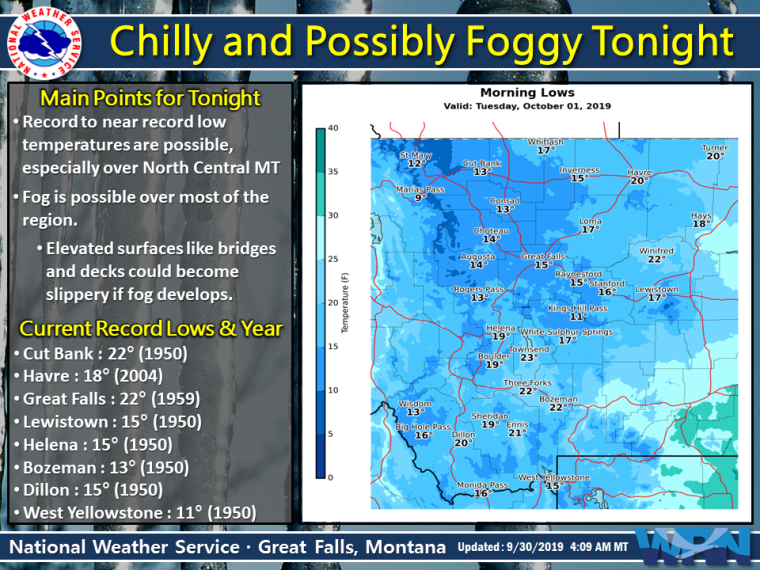 Some areas are even under civil emergencies, with travel strongly discouraged.

I guess our hot and dry weather doesn’t seem so bad, after all?

You all have a great day! Did you catch that sunrise this morning? It was something! 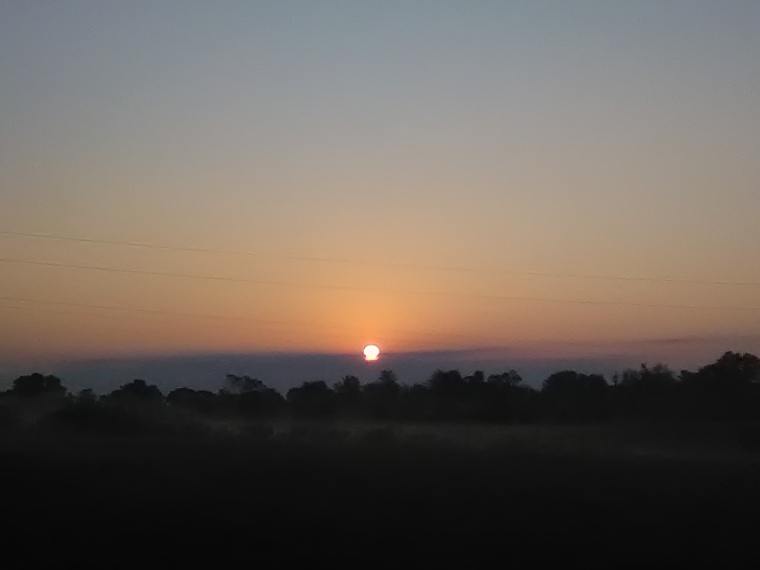